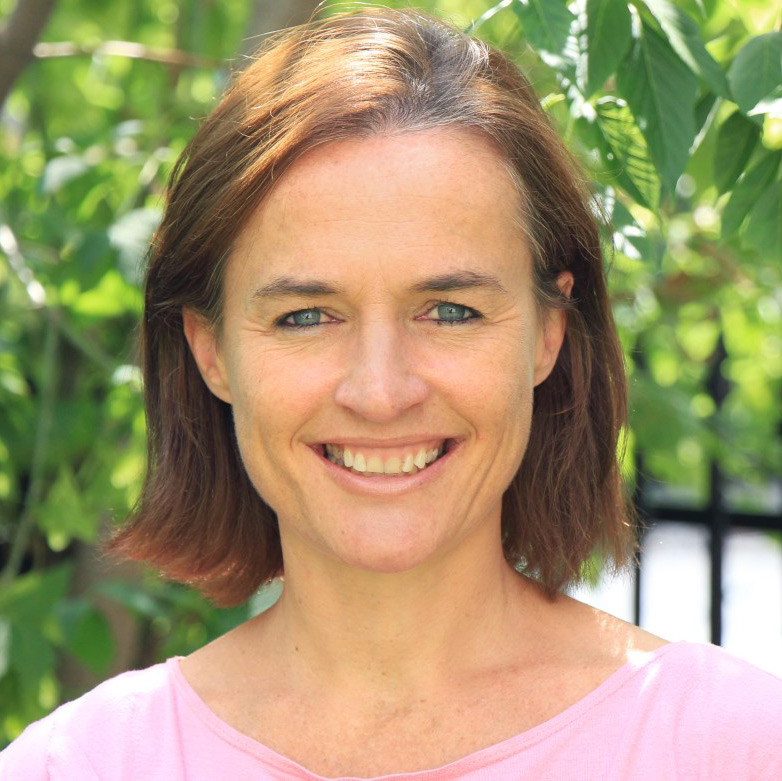 Kate Arthur realized, in 2013, that children in Canada didn’t get the education they needed to best engage with the world around them. In response, she founded Kids Code Jeunesse (KCJ), a bilingual Canadian charity that educated 325,000 kids and 10,000 educators about Artificial Intelligence (AI), algorithm, coding & digital citizenship since its beginnings.

Kids Code Jeunesse, in 7 years only, grew from 1 woman working in her living room to more than 70 employees deployed in every province of the country.

For all this amazing work, Kate Arthur received numerous awards: Emerging leader from Women in Tech & Communications in 2016, Visa Entrepreneur/Innovation Leader of the Year Award in 2019, one of the Portrait of Strength by Tech Girls Canada and Yes Woman in Technology Role Model by Yes MTL.

She has continued to address the needs of children in terms of technology education and, in 2018, she has founded #kids2030. An initiative that will teach 1 million kids and 50,000 educators about artificial intelligence, ethics and the United Nation’s sustainable development goals to make the world a better place

Innovation in technology go hand in hand. But technology explained and taught to kids is real innovation. Kids Code Jeunesse was the first charity in Canada to deliver AI workshops for kids in the classroom with a curriculum vetted by leading AI academics.

Kate Arthur used her platform to bring together some of the world’s leading computer scientists, AI researchers & thought leaders about sustainable development goals.

Also, when there are still way more men in technologies, Kate insisted that girls are more than welcome to participate in her workshops. 54% of kids in her workshops are girls. She thinks it’s critical to teach girls to code and to show boys that girls can code too. That opens the door to more equity in future workplaces.

Kate Arthur is an active volunteer for social solidarity and meaningful change. As one of many examples, she is a member of the Board of Advisors for AI Impact Alliance, member of the Board of Canadian Federation of Friends of Museums and a committee member on the Canadian government PromoScience & NSERC Awards for Science Promotion. She is also a trustee of Anita Goulden Trust that work on offering crucial services for kids and young adults with disabilities in Peru. Kate Arthur empowers girls to be leaders by being a mentor with Technovation (Girls in tech competition).

Mother of three girls, she is undertaking an Executive MBA at HEC and McGill University to learn how to take a successful charity organization and build a for-profit arm to become self-sustaining in the long term.

Kate Arthur is one that inspires by example: a driven and empathetic leader who works tiredlessly to create meaningful change and encourages kids to reach their full potential in a digital world. She uses her platform to educate, inspire and encourage audiences to take action to use their own power to support underserved and underrepresented groups in society.

As a CEO, Kate Arthur prioritized creating meaningful paid positions and a culture that rewards and appreciates every stakeholder. 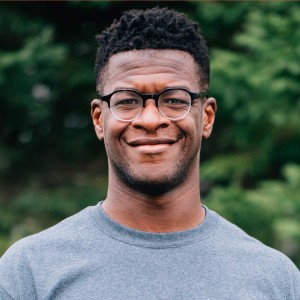 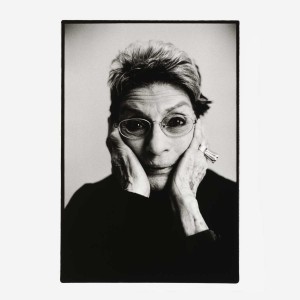 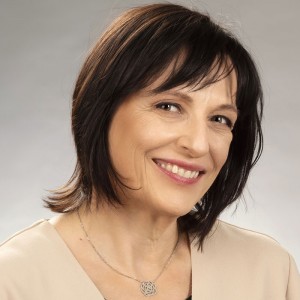