Doctor Caroline Quach-Thanh, pediatrician, infectious disease microbiologist and epidemiologist, heads the unit for the prevention and control of infections at CHU Sainte-Justine. This is but one of her many responsibilities. A veritable one-woman band in the fields of science and medicine, her activities are many, but she devotes her efforts primarily to the field of infection prevention and control and research. Among others, she has distinguished herself through her past and present activities of promoting health to the general public.

Dr. Quach-Thanh has succeeded in making her mark in a field that has long been dominated by men. During the pandemic, this devoted scientist had the generosity and compassion to ensure that the public was constantly provided with accurate and trustworthy scientific information, serving as a source of reassurance for several stakeholders in the health field, but also for a public frightened by the unknowns of a ravaging global illness.

Forward-thinking and creative, she fully embodies the qualities of an agent of positive change. Despite her many tasks, including in research, she multiplied her efforts, tirelessly informing, convincing and reassuring families, without sacrificing honesty or thoroughness.

As a scientist with integrity, Dr. Quach never allows herself to be tainted by politics, the mood of the times, or the most influential voices. She remains committed to science and the health of her fellow citizens. Respect is what drives her, both in her life and in her actions: respect for the intelligence of the public she educates, never infantilizing them, and total respect for her colleagues, who could speak volumes about her support on a daily basis. Dr. Quach works daily to help others, in a manner that is fully inclusive and in solidarity with her colleagues and her team. 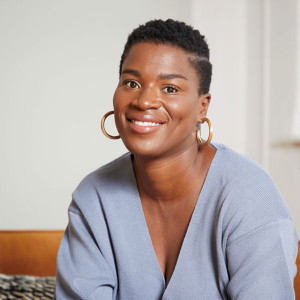 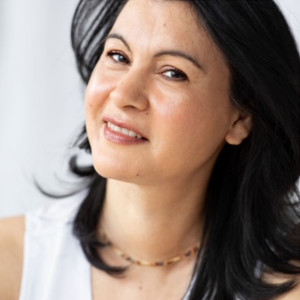 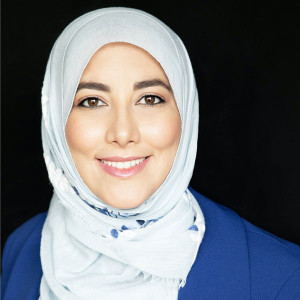 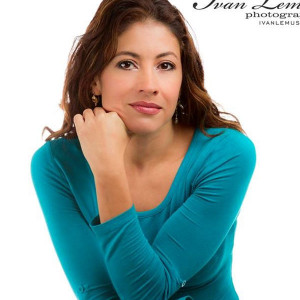