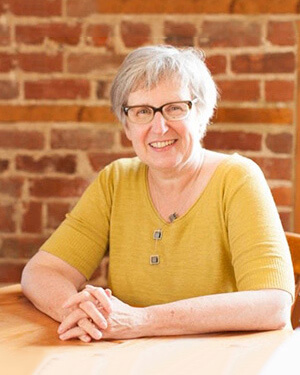 Anne-Marie Messier plays a fundamental role for women and girls. She runs one of the most important women’s sexual and reproductive health resources in Québec.

Since assuming her position at the Centre de santé des femmes in 2007, Anne-Marie Messier has channelled her passion and open mind into instituting innovative programs and solutions to improve women’s lives. Guided by a precise and ambitious vision of the role of the women’s health centre, Anne-Marie took a number of important and effective steps.

For instance, she negotiated a financial agreement with the Agence régionale de la santé de Montréal, which has secured and stabilized the Centre’s clinical operations. Under this agreement, the Centre instituted and developed a gynecology clinic for disadvantaged women.

Next, she addressed a parliamentary committee and convinced the health minister to include in the draft health bill, a designation of Québec’s three women’s health centres as abortion providers, and the possibility for other regions to create similar centres.

As caregiver for a sister with an intellectual disability, Anne-Marie Messier knows the importance of solidarity with the most vulnerable and marginalized members of society. From the start, her personal experience has influenced her approach and the direction she wanted for the Centre de santé des femmes. In eight years, the Centre has seen a 400% increase in membership, ensuring a strong base of solidarity with its feminist social mission. The number of women who come to the Centre has increased every year.

Constantly driven by the desire to advance her cause, Anne-Marie has in recent years targeted four vulnerable groups among the women the Centre works with: immigrants, women with a physical disability, women with intellectual disabilities, and women with mental health problems. These women and their needs are what stimulate Anne-Marie Messier to provide a safe, supportive, and inclusive environment for all women.

Before joining the Centre de santé des femmes, she had a successful career in Québec’s music industry as administrative director of the Société de musique contemporaine du Québec.

Her sense of commitment propels Anne-Marie Messier to the public stage to inform, denounce, and advance women’s sexual and reproductive rights. Because of this work, women have a spokesperson who provides clear and simple explanations of the consequences of political and social decisions on women’s reproductive lives. 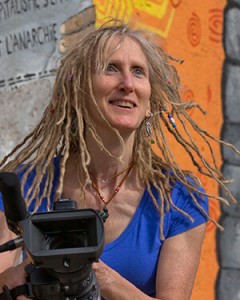 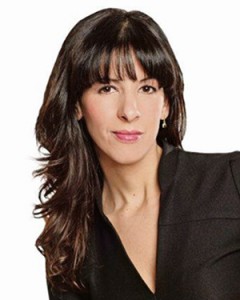 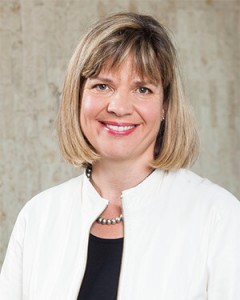 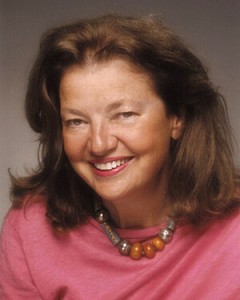