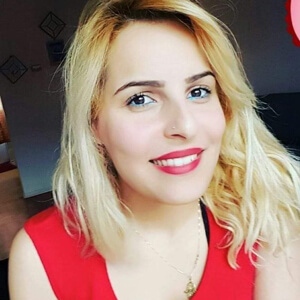 Shortly after arriving in Quebec, Ahlem was a victim of domestic violence and she had to rely on welfare. She turned to the Montreal YWCA Women’s Work Integration Program, through which she benefited from free training. The focus of the training was personal, social and professional development, so that she would be able to return to the labour market. Through the program, she also established a support network and made friends, allowing her to flourish. When she finished her training, Ahlem found a job as a grocery store clerk at IGA and was able to get her mother to Quebec, where she would be safer.

Ahlem’s professional goal is to work in an airport, preferably at a check-in desk, or in the health sector. While enrolled in the Women’s Work Integration Program, she started taking English courses, something she has continued with so that she can make her dreams come true. 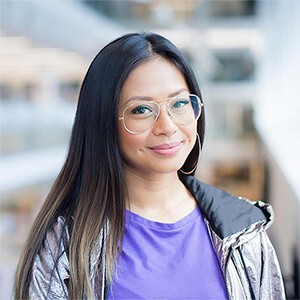 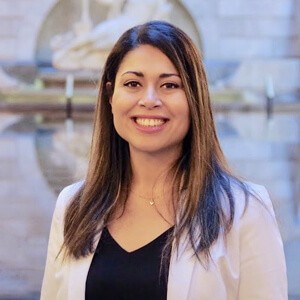 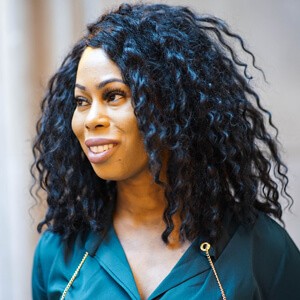 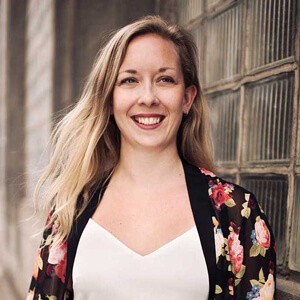 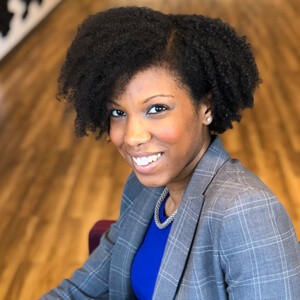